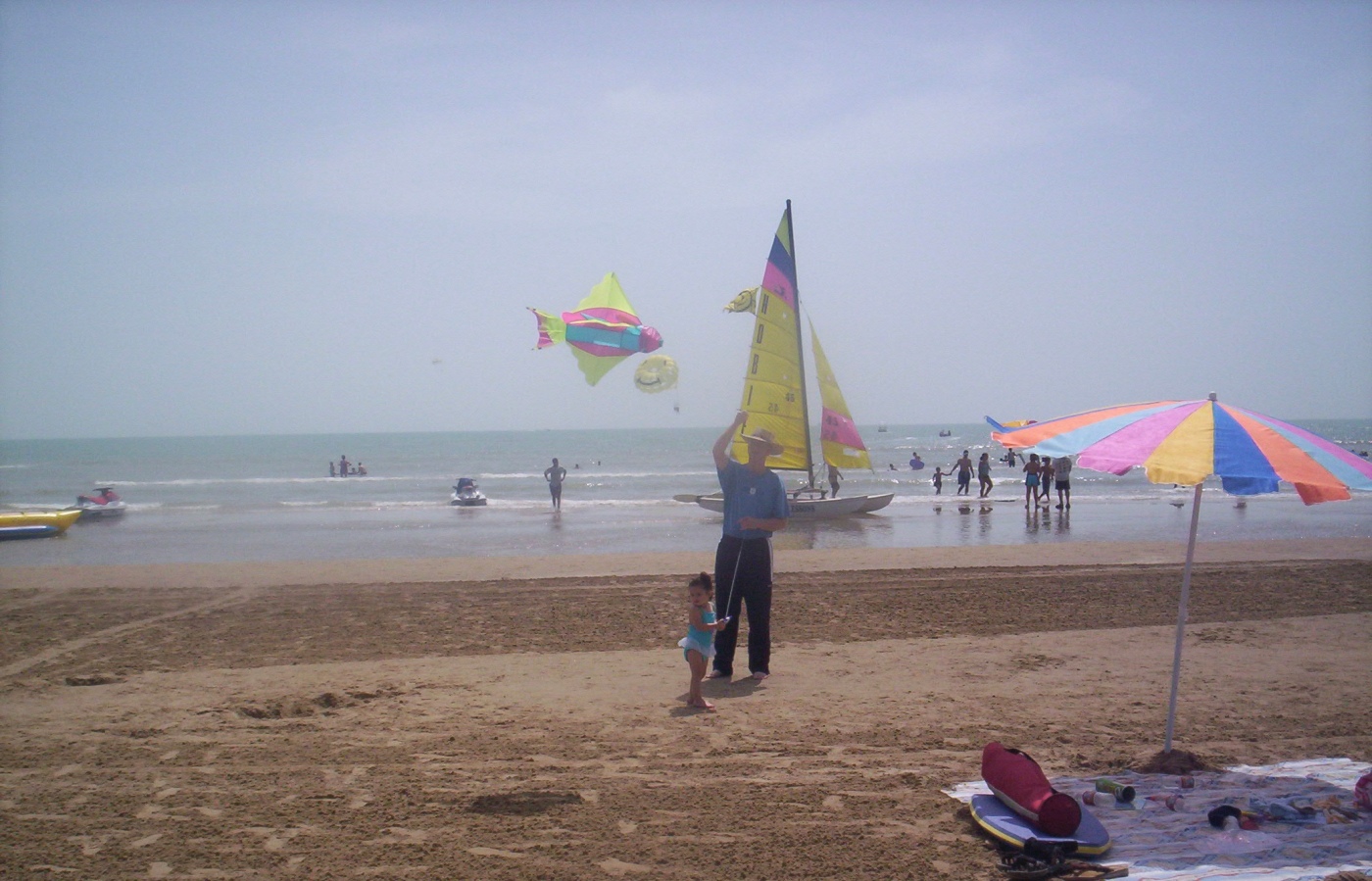 Having a conversation with my daughter on the way to drop her off at my parent’s house one day last week is perhaps what spurred this entire post.

My daughter is a good girl, even though she is every bit of teenage drama you would expect. I am thankful she has never given me major trouble like being called by the principal to come talk about her misbehaving or being involved in wrong activities. I can’t say the same for me at that age. Between my brother and I, I think my dad was on a first name basis with our junior high school Principal, so I will just leave it at that.

However, I can already see my daughter following down the same path I started down at her age, the path of over involvement. She makes good grades, she is in several Pre-Ap/Honors classes, in the Honors band at school, involved in yearbook, in the National Junior Honor Society and involved in her church youth group. 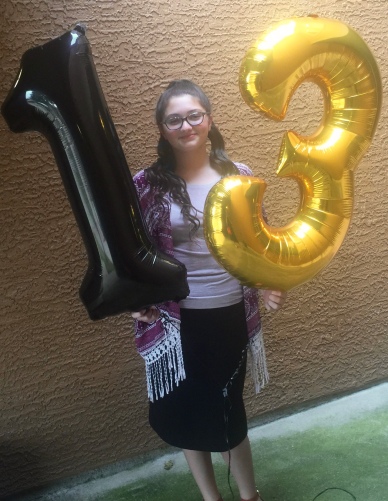 On her recent 13th birthday

The conversation I had with my daughter revolved around her wanting to run for an officer position in the National Junior Honor Society (NJHS). Which seems like a commendable thing to do right? Just the night before she had been stressed because she had forgotten to turn in an assignment the Friday before in band because she had been busy with yearbook. She turned it in late and was worried her grade had plummeted. Then the next morning she announces to me she wants to run for an officer position in the NJHS because it would look good on her college applications. Makes perfect sense right?

I had so many flashbacks in that 5 minute car ride. I could see so much of myself at her age. Equating the more you do and involved in with how successful you will be. The older I get the more I realize just how much the opposite is true. Looking back, I wish I would have done less so I could have enjoyed the season of life I was in at the time.

I learned the hard way, being involved in every single activity and leadership position doesn’t equate success. It can cause burnout, lack of direction, lack of empathy towards others, anger, resentment, can damage relationships, etc.  The more responsibility you take on equates to less freedom in other areas. Spread so thin, you end up not being good at anything.

Why is it as humans (or maybe I should say Americans) we feel we have to be involved in everything just to be “successful”? Why do we feel as though every hour and every second of the day has to be full? And if we ever find ourselves without anything to do we feel an onslaught of guilt at the thought we should be doing something. Am I the only one who feels this way somedays? Are we over-compensating for our inability to just rest and take it slow? Or maybe we feel as though we are never enough? Constantly pushing to be “accepted.”

If you have ever travelled to another country, especially a third world country, you notice right away the pace of their life is different. They still get through life, but in what seems a much more relaxed pace.

What if we taught our kids the importance of rest and being still (and by still I don’t mean sitting quietly in a chair staring at the wall) as much as we pushed being involved in every single activity while pushing for high academic excellence? The vicious cycle follows you into adulthood. The US is known to have the worse work schedules of anyone. Compared to most European countries, we work more hours with fewer vacation days. 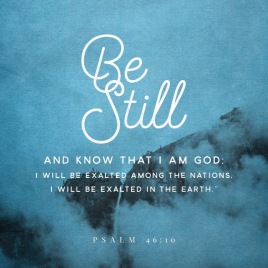 The take away for me this week is a gentle reminder, slow down, be still. Let go of unnecessary things which take up too much of your energy. Enjoy the now.  Life passes so quickly.

I have fought the feeling many times before and still struggle with it from time to time. The feeling  you get when you look around and feel as though you are not enough in the season of life you are in, as though you should be doing more, more, more. But you are more than enough.  And the next season of life will be here before we want it to be and will we not feel as though we are enough in that season of life? Then look back on the previous season with regret because we did too much and lost out on really important things? When does it ever stop?

In order to stop the vicious cycle, it begins with me.

Modeling to our children a life of balance is where I know I can begin. I have a responsibility as a parent to do less in areas where I might think “success”  or recognition may come from, so I can be more present in the day-to-day life. To say no to more activities if it means I need to be at home at night,  while my daughter finishes her homework. Or waiting to pursue my Master’s degree until my daughter is graduated from high school.

I’m not saying not to work hard or not be involved in any activities whatsoever or not to get involved in something you are passionate about. There are blessings which come with sacrificing your time and talents in something bigger than yourself. Just don’t confuse sacrifice with burnout and lack of direction.

It is a life long process this balance thing. And each season of life brings its own set of balance problems we must tackle.  As I told my daughter, keep God the center of your life, develop an unwavering relationship with Him, full of strong convictions. Seeking first the kingdom of God.

Not seeking “activities” or “titles” in the Kingdom. Over-involvement in church activities doesn’t translate to a deeper relationship with God. Just as taking an officer position in the NJHS when you can’t turn in your homework on time doesn’t  translate to success. Then focus on one or two things and pursue excellence in those activities. Become the best saxophone player in the band. Become really good at taking pictures for yearbook and success will find you.

*Scripture pictures were taken from the You Version Bible Application.

4 thoughts on “I wish I would have done less”