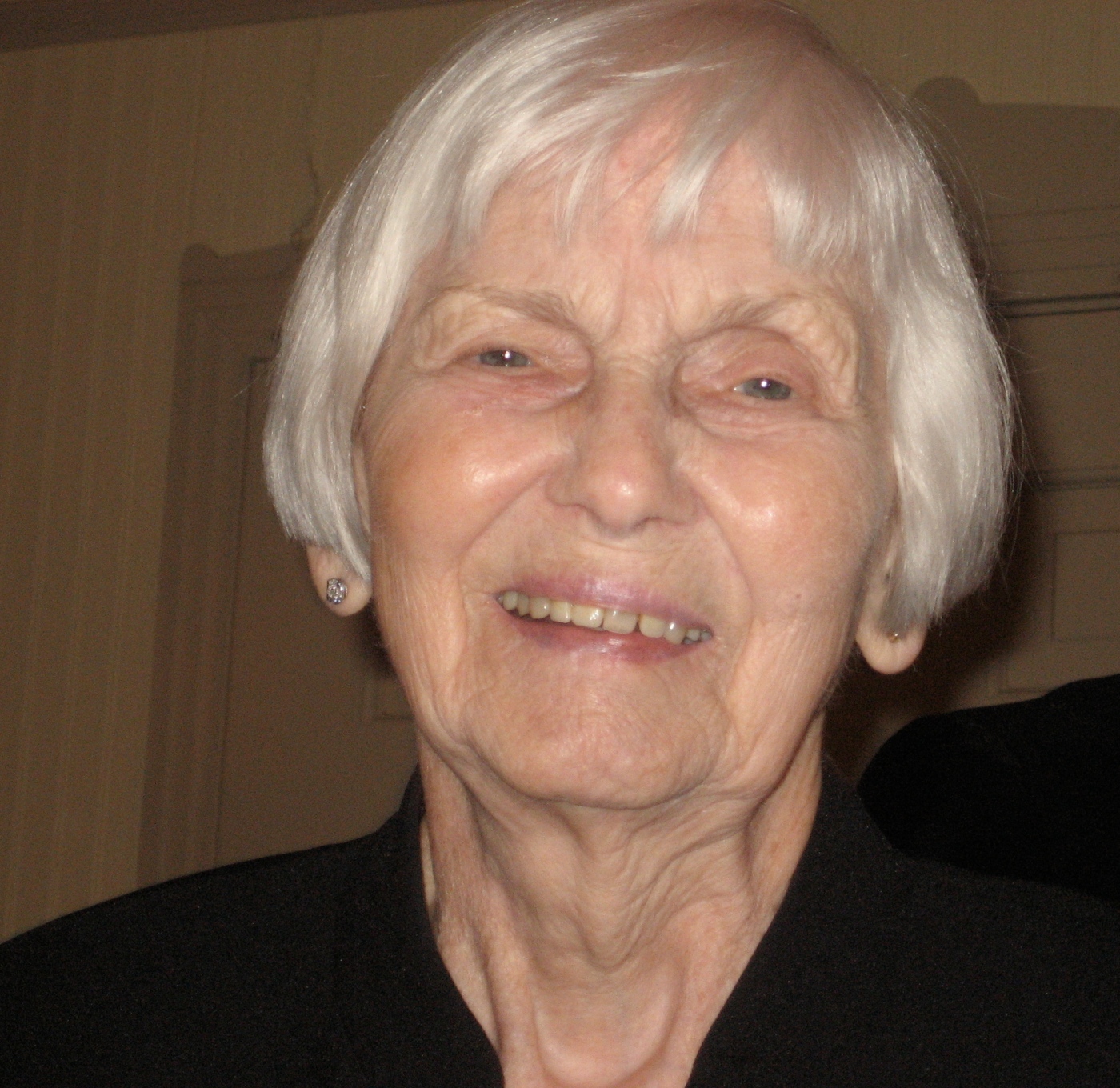 April 27, 2018 marks the day my paternal grandmother, Mary Emarine Taylor Mangrum, would have turned 101 years old. She departed from this life in 2012 at the age of 95. She had 6 children, 15 grandchildren and several great grand children. She was known by many names, Mom / Emmy / Gigi, but was loved by all. What a full life she lived.

Today I celebrate her life, reflect on what it has taught me and what I seek to carry on in my daily life.

While there are probably other members of my family who could write a more detailed eloquent post about my grandmother, I will share my thoughts on the legacy she left.

I asked my father if there was one thing he would have to say about his Mom, what would it be? He immediatly responded with “unconditional love.” I whole heartedly agree.

Gigi was born April 27, 1917 in Sherman, Texas, the youngest of 4 children. Her oldest sibling was her brother, Greg, followed by her two sisters, Frances and Margaret (my namesake). 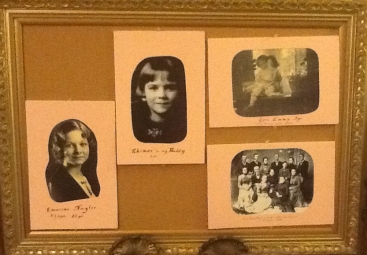 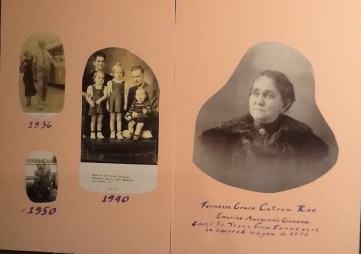 Gigi married at the age of 18 to Willard Loren Mangrum, Sr. By the age of 21 she had 3 children, Mary, Marcy and Loren Jr. A few years after Loren came Bill, then Steve and then my dad, Fred, their final child.  Bringing the total to 6 kids; 2 girls and 4 boys, and a 14 year difference between the oldest and the youngest child.  Undoubeteldy she had her moments during these child rearing years which challenged her.  She was the epitome of a stay at home Mom; prepared 3 hot meals a day (this was in the days before dishwashers & microwaves), president of the PTA, and always had her children looking sharp for church.

In January of 1964, the Mangrum world forever changed when my grandfather passed away,  leaving her a widow with boys still at home. My father was only 11 when his dad died. She then went from being a stay at home mom to having to find employment and work outside the home. I can’t imagine the feelings she must have gone through at that time to have lost a husband and then to have to completely take on a new role while still attempting to fullfill her duties as a mom.

In the mid 1970’s when her last child was through college, she moved to Richmond, Virginia to live with her oldest daughter and her family, my Aunt Mary and Uncle Jim. She essentially started a whole new life. She became heavily involved in her church,  the West End Assembly of God in Richmond,VA. A frequent traveler on missions trips all over the world well up until her late 80’s. Every year at her church, they had a large Christmas production and she always played a role in that, one year even being a flying angel coming down from the ceiling. She remained active in her church and community up until the last few years before her passing.

Despite her heavy involvement in church she always made time for her children and their families. She was intricately involved in her daughters and their families lives. Mary who lived in Virginia and Marcy who lived in Maryland. Her boys and their families lived in Texas and she made at least an annual trip to spend time with each of them. Despite not living close to all of her 15 grandchildren, she made sure to let us know we were loved. She never forgot a birthday. You knew on your birthday you would have a birthday card with a $10 check waiting for you. Looking back I appreciate her consistency to remain connected.

There are several things which stand out to me about my grandmother’s life.

First, the immense amount of change she saw not only in her personal world but in a global sense. She was born during World War I when horses and buggies were still the main mode of transportation. She lived through the great depression, World War II, the changes of the 60’s and 70’s, a man walking on the moon, the death of JFK, the boom of the technology age, etc. If there is one thing I can remember was she was always trying to keep up. She never allowed her age to be an excuse for not learning something new, she even had a Facebook account, allowing her another way to socially stay connected.

Second, she faced incredibly heart breaking situations in her life, but never allowed them to define her. They say as a parent you are never supposed to experience the death of a child, but she faced the death of 2 of her children. In 1989 her son Bill passed away as a result of the AIDS epidemic in our country. Her and my Aunt Mary cared for him in the months prior to his passing in none other than a Christ like way.  In 2011 she laid to rest her 2nd to oldest daughter, Marcy, who fought a courageous battle with cancer.

While she was small in stature, standing right at 5 feet tall, her presence was always made known in a room. Don’t let her sweet composure fool you when it came to playing cards or dominos. She could be falling asleep, looking so innocent and yet ruthlessly beat the socks off everyone at the table. But that was sweet little Emmy. How could you be mad at her?

I am sure there are dozens others who could recount amazing stories of time spent with her and the way she positivly influenced their lives. Only eternity will fully tell of her impact during her time spent on this earth.

This week I started a devotional by Jentezen Franklin entitled, Love like you’ve never been hurt. If there was anyone who loved like they had never been hurt it was my grandmother. I pray God would allow me to model the example she left, of giving unconditional love. The heartbreaks I have experienced pale in comparison to what she went through, and I am challenged in the memory of her life to not allow cicumstances to define me and to move forward in love.

One of the last times I got to see her.

Happy Birthday Gigi!! Eat some cake for me today. Love you bunches. Wish you were here to see us all now. I know you would be so happy.